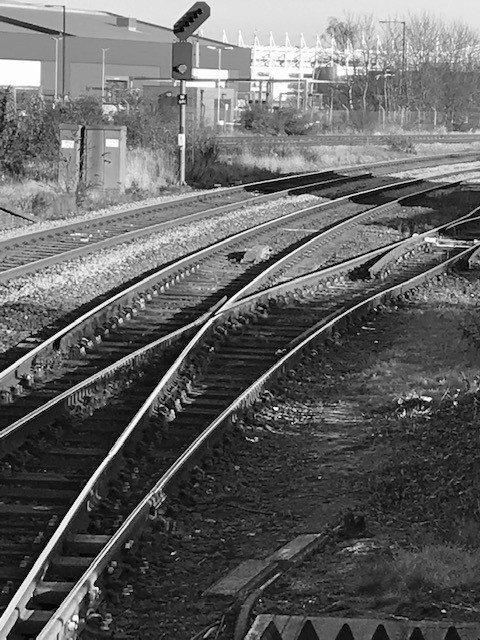 My interest in organisational culture began 15 years ago when I was seconded onto an organisation wide change programme and would frequently hear frustrated team members say, ‘It’s the culture’ every time something wasn’t as they’d planned.  What’s this culture I wondered? How does it make carefully planned changes not work?  Nobody was able to answer my questions and the culture appeared to be an easy scapegoat to blame failure upon.

A couple of years later when completing my MBA I had an opportunity to answer these questions.

There are many definitions of organisational culture and different models but I like to keep things simple.   For me, ‘The commonly accepted way things are around here’ serves well as a high level definition.  Cultural models are then useful to get into the detail.  Personally, I like to consider Ed Schein’s 3 levels of culture and the Cultural Web by Johnson & Scholes when diagnosing an organisations culture.

Schien emphasises the depth of a culture.  How what you see on the surface is only the visible tip; dig deeper and you’ll find the underlying assumptions that everyone working there knows and understands but you are unlikely to find in any formal strategy documents.

Once you’re comfortable looking, hearing and feeling in the deeper unconscious levels the Cultural Web is great for dissecting your findings and setting them out in a clear structure.  It makes it easier to explain the different influences within the organisation that create the paradigm (its culture).

In using a web to describe an organisations culture it is possible to consider the effects or not of any changes to the culture and the individual aspects.

The change programme I joined many years ago was almost entirely a change to the organisations structure with the re-writing of some processes.  With no thought paid to the other aspects of the web which were long established and aligned to previous ways it is no wonder change practitioners were frustrated with things not turning out as they had planned for.  It’s the cultures fault!!