You want to implement a culture of change?

You want to implement a culture of change? 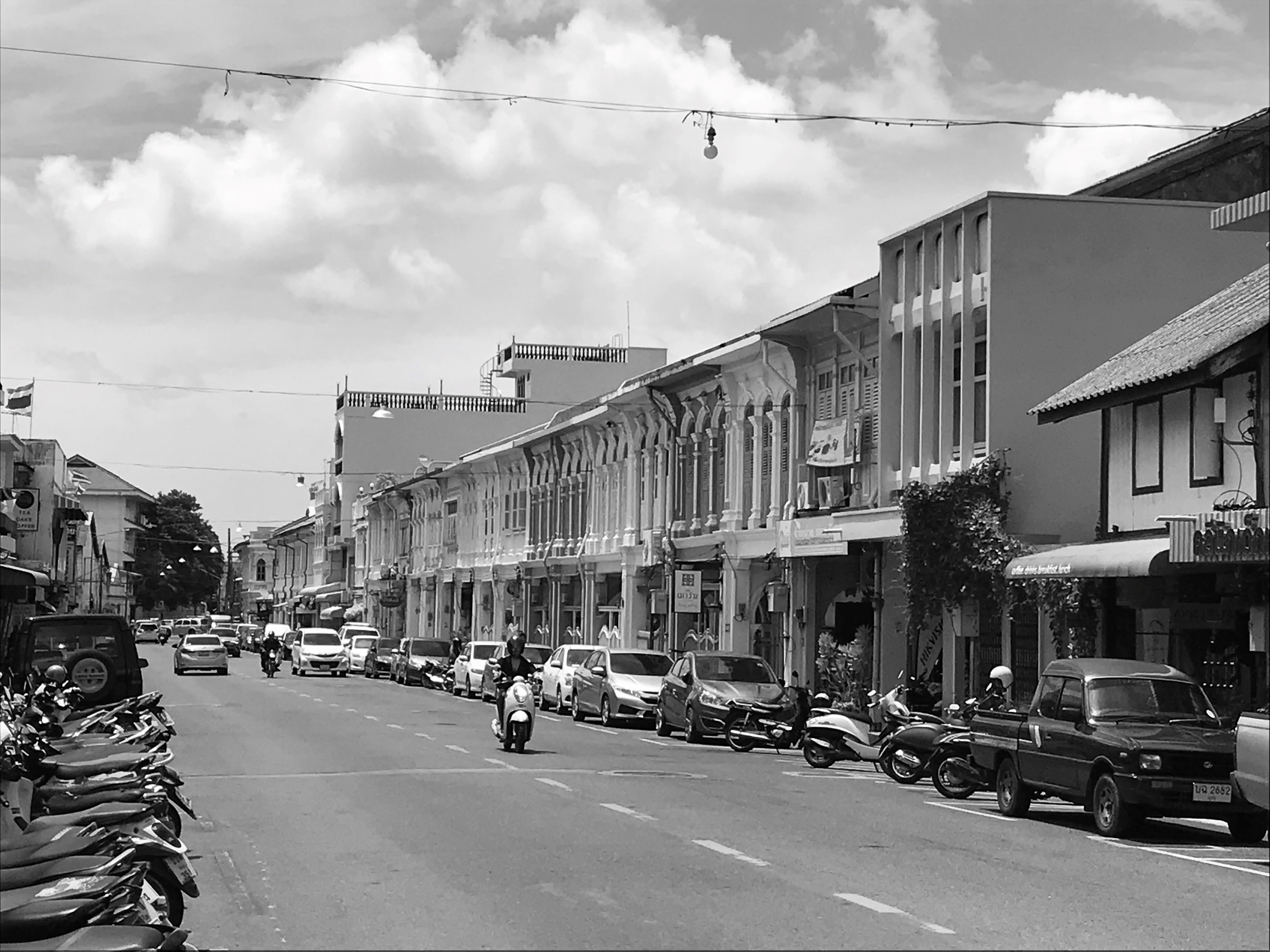 But what exactly is it you’ll be implementing and how will coaching help you achieve it?

If a business culture is the commonly accepted ‘way things are done around here’ then it follows that a culture of change exists where change is the norm and is accepted as such.  This then raises a further question: ‘What kind of change would you like to be the way your people accept?’

Stability within a business is often valued by the people that work within it so a ‘big bang’ style change regularly occurring may not be desired.

Maybe a culture where small incremental changes intended to create continuous improvement is the norm might be an appropriate culture of change to which a business might aspire.

Words I’d associate with such a culture are innovation, curiosity, empowerment, challenging, developing and improving.  If such a culture existed within your business these words would be frequently seen and heard within the stories told, the routines practiced and recognised in the performance indicators and rewards given.

Where does coaching fit in?

A coach is a guide who supports their coachee to better understand themselves and their situation; to help them develop alternative ways to consider, to challenge convention and to help them release the talents within themselves.

But which comes first; the culture or the coaching?

If you are looking to implement a culture of change then it is unlikely coaching is being practiced very widely.  By introducing coaching to the business (in formal 1-2-1 sessions and via short coaching conversations) new stories and routines will evolve.  People will be stretching themselves to think of new ways to overcome issues or problems and if provided the space to implement these ideas it’s easy to see how a culture of change might emerge.

My final question is, ‘Where’s the best place to start coaching?’

For a culture of change to exist across the whole business, coaching will need to be practiced by managers at all levels and also by peer to peer.  An awareness of coaching methods gained through training or having experienced coaching will assist promote coaching practices. Executive coaches could be brought to coach senior leaders so they may in turn practice and cascade practices down through the business.  Alternatively, trainers could be used to develop a cadre of internal coaches to spread the practice from within the business.

Each business is different and will know itself better than any ‘outsider’, so the balance between training internal coaches and using external coaches, as well as at what level of the business they are applied is a judgement each business must make to suit its own context.

Whatever route they decide to take, an increasing awareness and practice of coaching will increase a culture of change.

I initially wrote this blog for https://www.unlimitedpotential.co.uk/ who published it on their web site in August 2019.